A U.S.-based Nicaraguan who fought a legal battle with his Japanese ex-wife over custody of their 9-year-old daughter has called on the government to revise the judicial system, saying the lack of power to enforce court rulings is hindering the resolution of such disputes.
Following a drawn-out legal conflict in both U.S. and Japanese courts, the 43-year-old mother last week agreed to return the girl to her father within 30 days, under a plea agreement reached in a court in ilwaukee. The names of the three have been withheld on privacy grounds.
After the plea deal, the father, a permanent resident in the United States, said in an interview he believes the extremely lengthy court proceedings in Japan may have prompted U.S. law enforcement authorities to arrest his former wife on a felony charge in Hawaii in April. The woman, who lives in Takarazuka, Hyogo Prefecture, was arrested after traveling to Hawaii to renew her green card.
Following the plea deal, the Milwaukee court case will be held open for three years, after which the felony charge will be reduced to a misdemeanor if she adheres to the court order. The mother plans to live in the U.S. and to seek regular visitation rights to spend time with her daughter, her American lawyer said.

The couple filed for divorce in 2008, but the woman took her daughter to Japan just days before the father was granted sole custody of the girl by a U.S. court. After returning to Japan, the mother alleged she was abused by her former spouse and sought to become the girl’s custodial parent. In March, the Itami branch of the Kobe Family Court decided to award her custody, stressing in its ruling that the girl had become accustomed to life in Japan.

The many countries have ratified the treaty of Hague Convention of 1980.It takes effect in 1983. It was concluded in Hague private international law meeting in Netherlands. Japan does not ratify, yet. (participation).

The purpose of this Hague Convention is to protect a child adverse from the abduction illegally. When the couple who married with different nationality was divorced, one parent may take a child away abroad without permission. At that time, the other parent can give decision based on the parental  authority to appropriate competent court  and can request the country side taking away from the other parent.

This treaty prescribes a procedure to return a child to the country with the whereabouts where it is usual immediately.

This treaty guarantees both parents the protection right and to meet a child. But at the point in time when it had occurred the abduction,, the treaty is imposing the duty to return the child to the domiciliation country. When a child reaches 16 years old, this treaty is not applied (Article 4).

There are 86 countries join the treaty now. it (Oct.in2011).Most of the Western countries such as North America, Europe, Australia, South America, South Africa ratified this treaty. Non-member nation is only Japan among major countries. Russia ratified in 2011.

Above all, U.S.A. considers Japan to be an underdeveloped country about the human rights, and U.S.A criticizes that Japan is not different in abduction with North Korea” from taking away the child after divorce concerning Japanese married woman” Japan is required to participate in the Hague Convention soon.

Most middle eastern countries do not sign this treaty such as Asia, Africa, including Japan. Difference in participation or non-participation due to the gender role influences, the religion, etc.

Historicalｌy, the civil law was established under the prewar patriarchy system, in Japan, patriarchy system gave to the father only. And it was the mainstream that the poor mother was against the welfare of the child. But recently it shifted that the child care was the duty of mother (gender roll). And so after divorce, most of all mothers have the custody. In poor household economy, in recent years.

It is said that a child of the Muslim men’s is the Muslim of the Islam society, and the parental authority is vested in father only.

By the law of Japan, a divorce by agreement or a trial divorce, it should establish the independent custody either. If it did not decided, the divorce paper is not accepted. In Japan, and the parent that was not gotten custody cannot use the parental authority at all. In the case of Japan may never meet a child.

On the other hand, many countries think that both sides still share the child custody, and have a right and a duty even if after divorce.

A social support systems around joint custody goes ahead in the lot of countries accepting joint custody. For instance in U.S.A., each state established the different law , but all state in U.S.A think that the both sides of parents have the custody right equally to the parental authority. It is based on a thought that it is necessary for the healthy growth of child, and continues having relations with both parents after the divorce of parents.

Primarily, joint custody has various forms. In present conditions of the American, of Approximately 70% of the child lives with mother and spends with father on the weekend ,or without staying overnight.

After a divorce, the parents were prepared various kinds of educational programs to cooperate through hatred for a former couple.

“The interview with director” “Parent Education Programs and DV and the child abuse too, and society systems such as institution for” Visitation Center” which can meet a child.

(The Legislative Council of the summary plan was hold which related participation ion of the Hague Convention on 23 in Jan. and reported to Minister of Justice Toshio Ogawa in February. and Government is going to submit a bill to the ordinary session of the Diet of the call on 24). 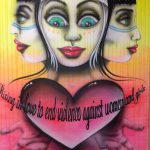 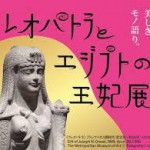 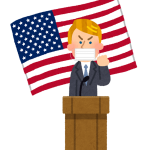 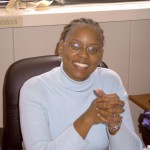 They call me Doctor Berry  私を「ベリー教授」と呼んで … 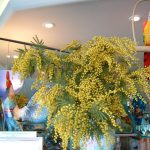 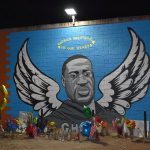 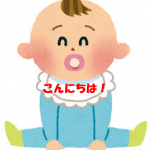 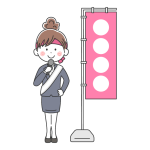 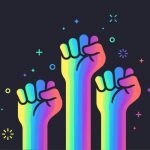 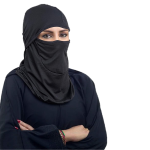